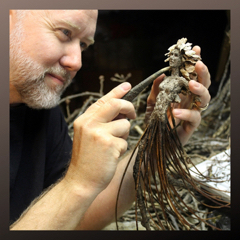 Sculptor Adam Long joined Hunter-Wolff Gallery from St. Louis in June 2015. Adam has always made things. His mother was an elementary school art teacher who provided him with any and all art supplies, one-on-one art lessons, guidance and, most importantly, she left him alone to make whatever he wanted. In school he was always the artist. The human form has interested him since childhood. His signature Forest Figures developed from inspiration during his college years while creating a dynamic sculptural figure study. As the sculpture was still in progress he wanted something unique and found a bag of pine bark in his studio collected from his backyard. The bark came from trees that were planted when he was a boy when they were as tall as his Father. Now, years later the trees were twenty-five feet tall and he began to appreciate the wonders of nature that were able to happen within the small forest of his yard. On a whim he decided to glue the bark to his sculpture. The effect amazed him. Common bark textures were given new life. The pose of the figure juxtaposed with the natural forms could communicate so much. He was amazed. His budding environmentalism was ensured. He began exploring the creation of art that speaks of humankinds integral connection to the natural world. But if you ask him he says he just plays with sticks. Adam Long is a professional sculptor in St. Charles, Missouri. Educated in the St. Louis region he has a BA in Art Education from Maryville University, an MA in Studio Art and an MFA in Sculpture from Fontbonne University. He has been an art educator for over twenty years, working in public middle and high schools and the university level. His work has won many honors including several Best in Show, is collected around the world and has been featured in numerous publications and television networks. His work has been featured in articles in the St. Louis Post-Dispatch, Street Scape Magazine, Suburban Journals Weekend, At Home: St. Louis Magazine, the St. Charles County Post, and LifeScape Magazine and shown on the FOX, CBS, and PBS network affiliates. He has exhibited across the country and his sculptures have received prizes and cash awards in numerous juried exhibitions. 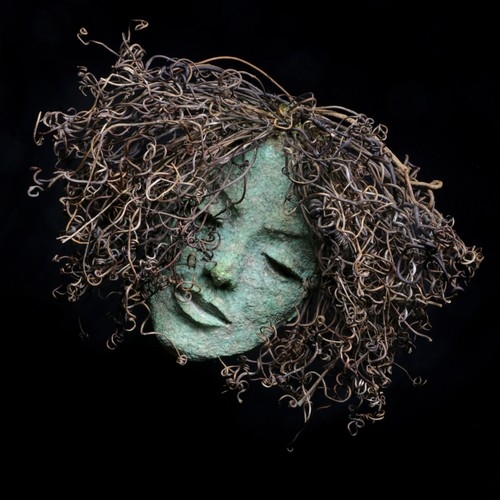 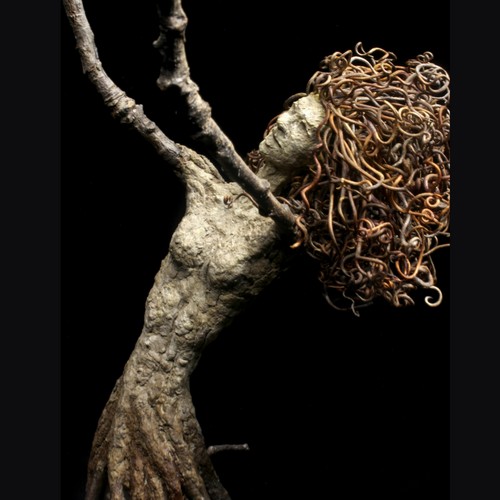 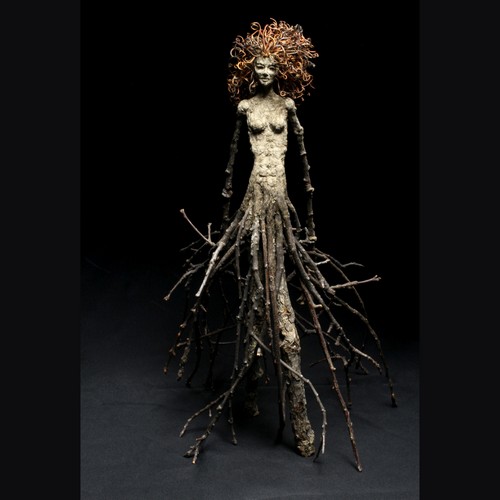 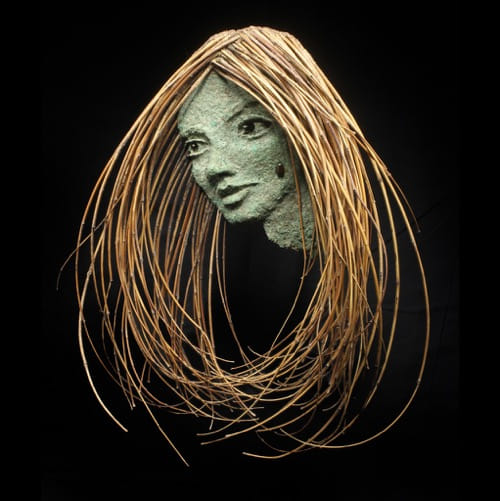 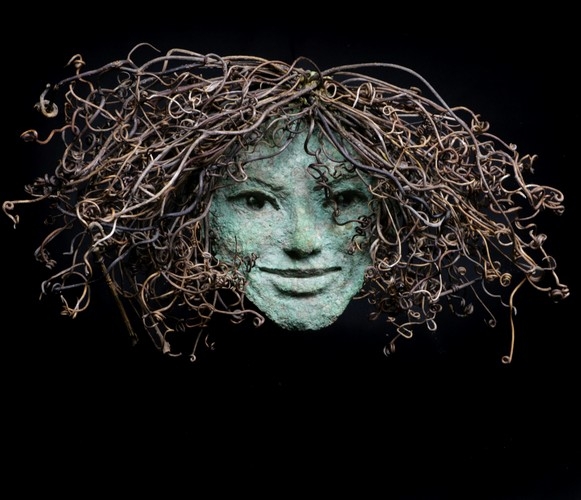 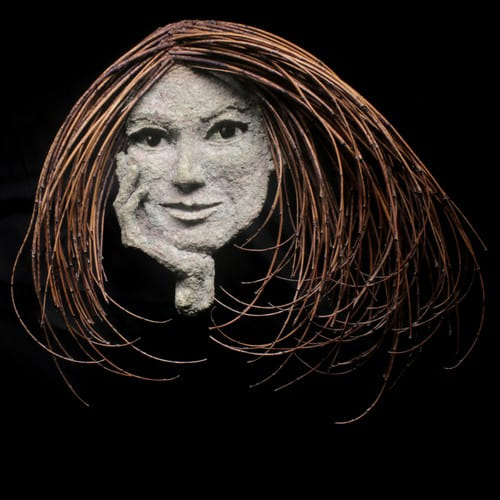 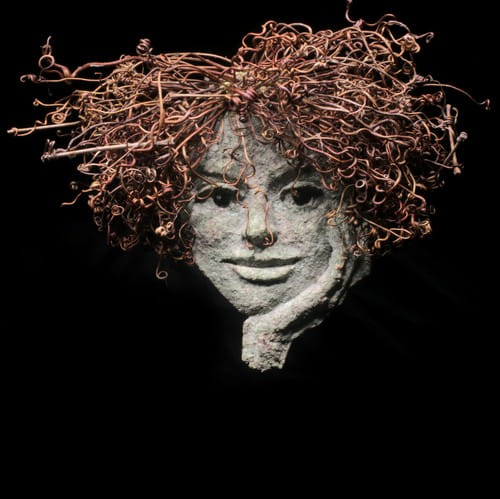 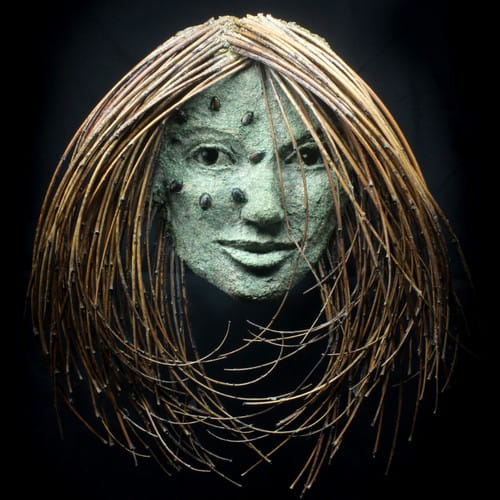 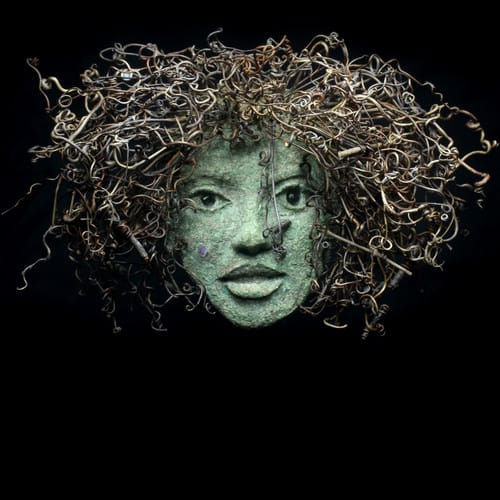 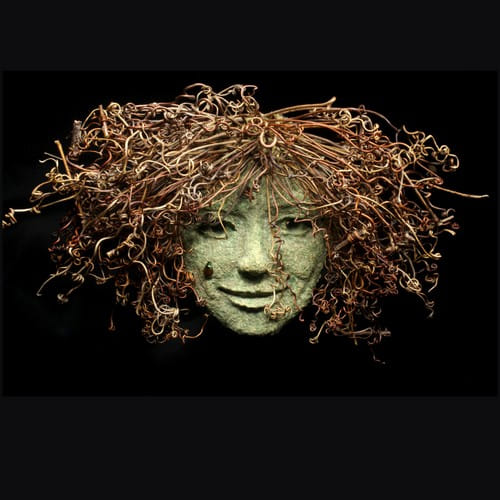 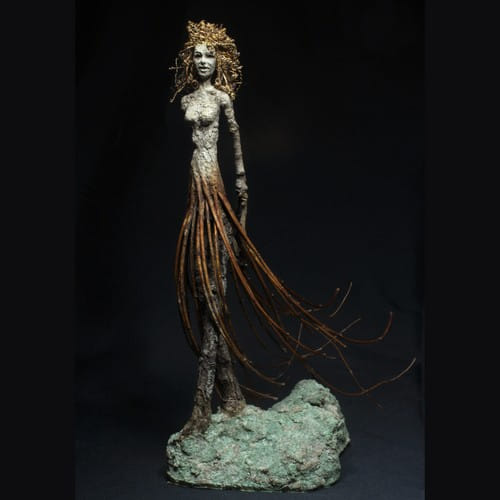 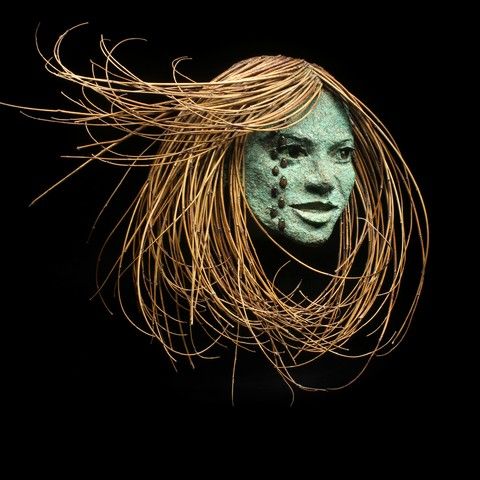 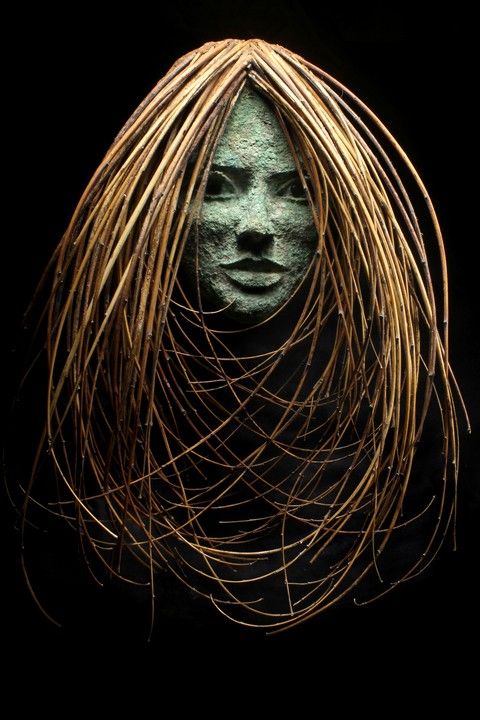 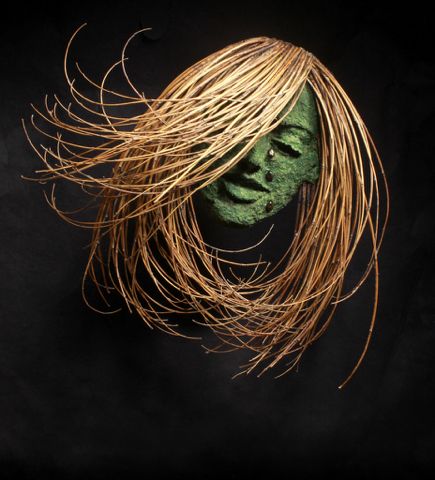 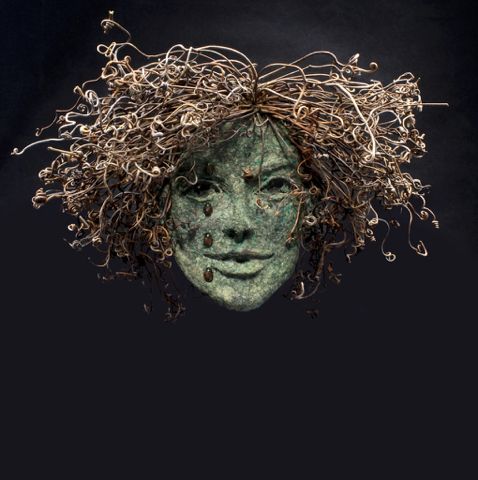 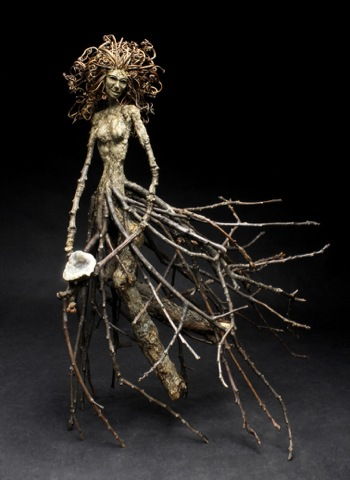 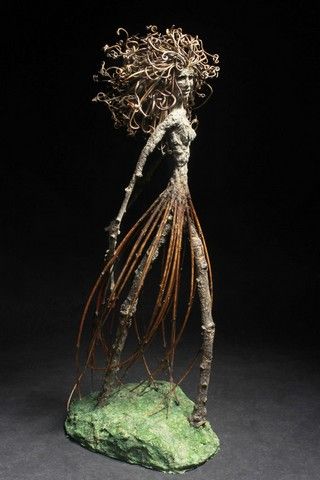 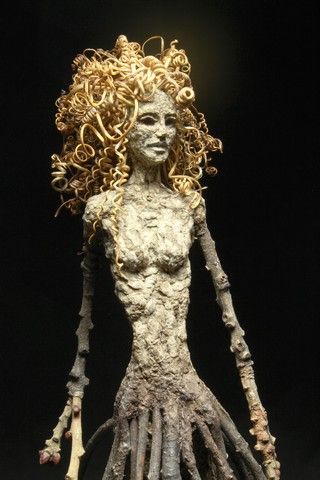 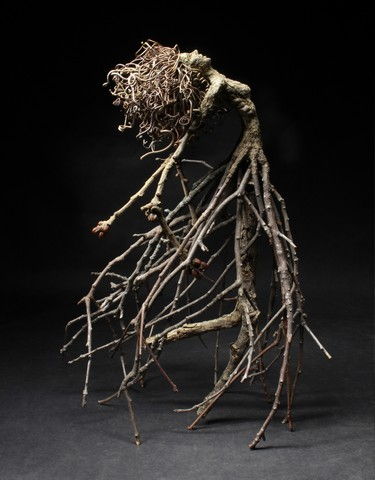 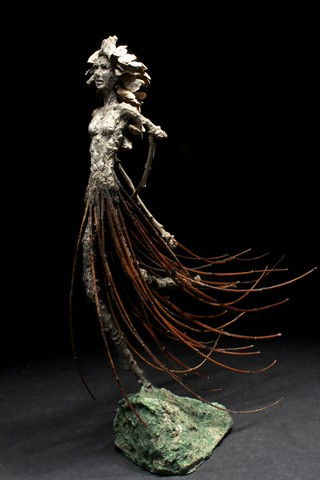 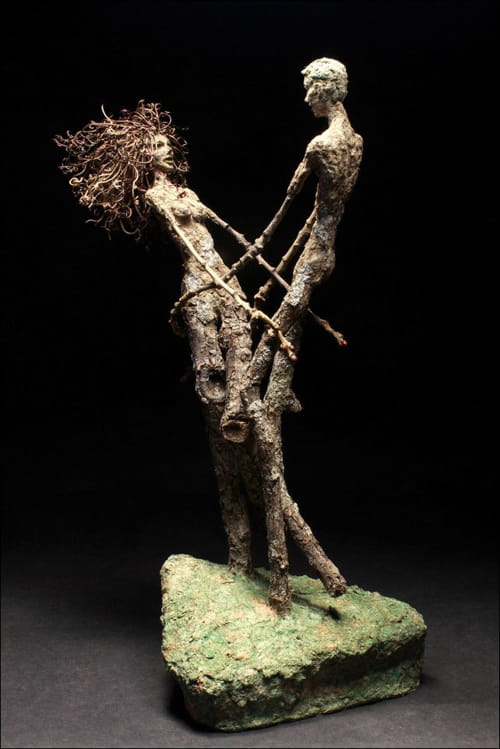 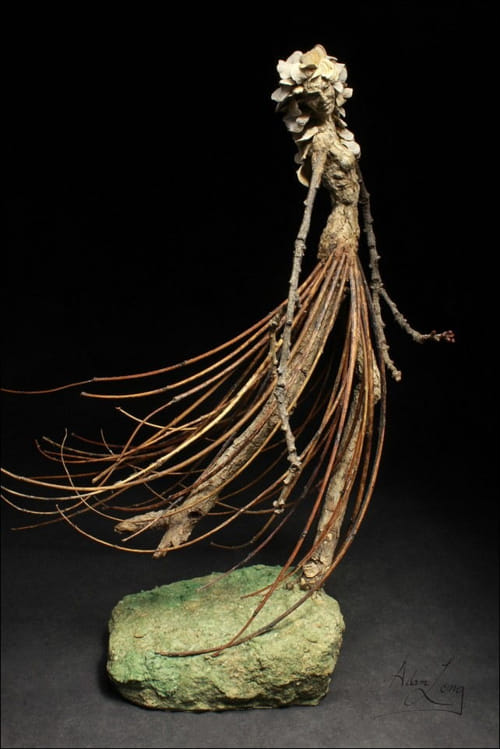 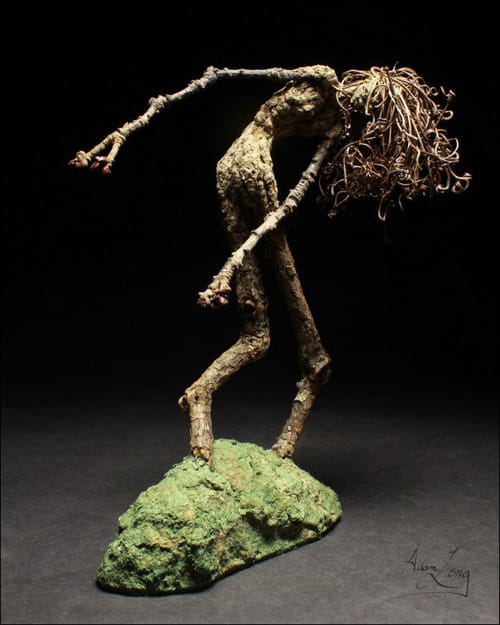 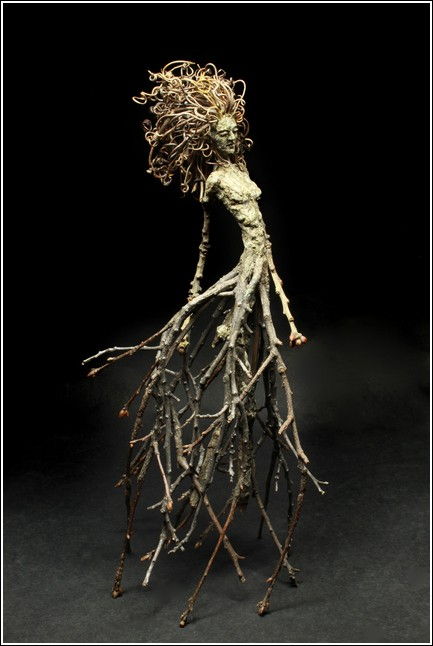